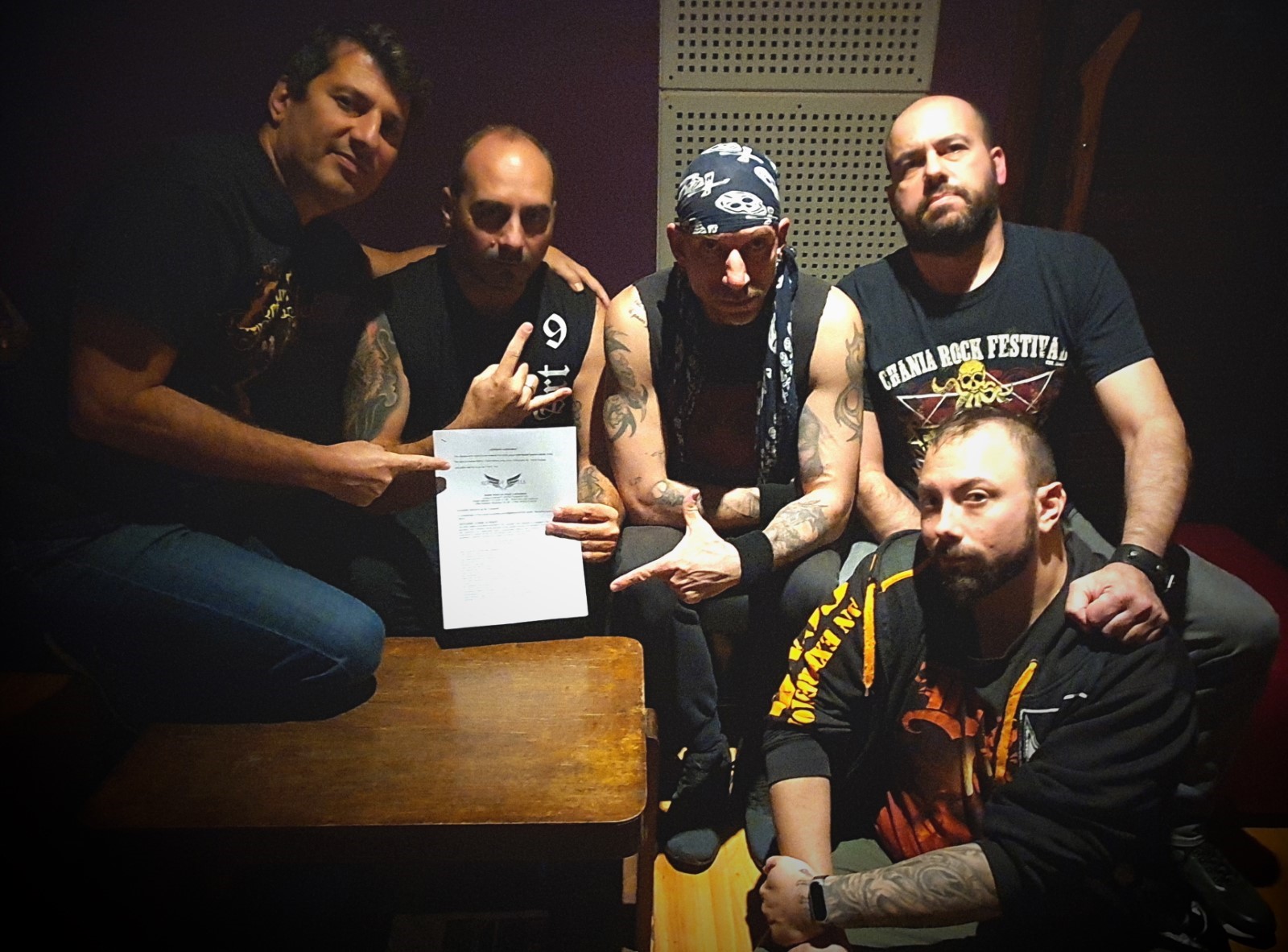 Formed in the mid 90’s, FORTRESS UNDER SIEGE deliver power prog metal, combining traditional heavy metal with technical and melodic power metal. Having released their debut self-titled mini-CD in 1996, FORTRESS UNDER SIEGE are among the first Greek bands that ever played progressive power metal. Since then, they have released three full albums ‘The Mortal Flesh of Love’ (2011), ‘Phoenix Rising’ (2014), ‘Atlantis’ (2020).

Having shared the stage with bands like Accept, Mayfair, Soul Cages and Wardrum and played several local gigs and festivals, FORTRESS UNDER SIEGE are currently on the process of booking as many gigs as possible both locally and abroad. The first confirmed dates are at the Winter Masters of Rock 2022 supporting Hammerfall, Guano Apes and Serious Black and XMas Metal Spirit Vol.1 festival in Athens, while new dates in Greece and European festivals are about to be announced.

Although only two years have passed after the highly acclaimed full album ‘Atlantis’, which was released by ROAR – Rock of Angels Records, FORTRESS UNDER SIEGE are ready to deliver their new effort.The recordings of their new album took place at Devasoundz studios with Fotis Benardo undertaking the role of the producer. Fotis Benardo and George Nerantzis are responsible for mixing and mastering respectively.

Today we proudly announce the signing of a multi-album deal with Fortress Under Siege and welcome the band to the ROAR! Rock of Angels roster.

Fortress Under Siege is: 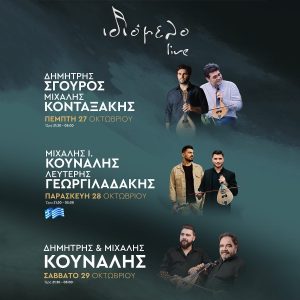 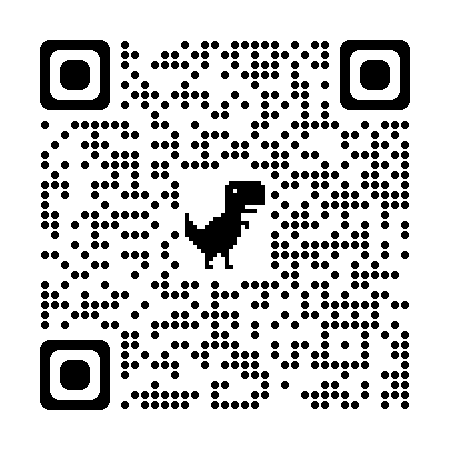 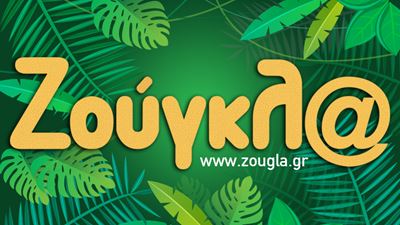 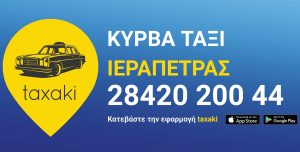 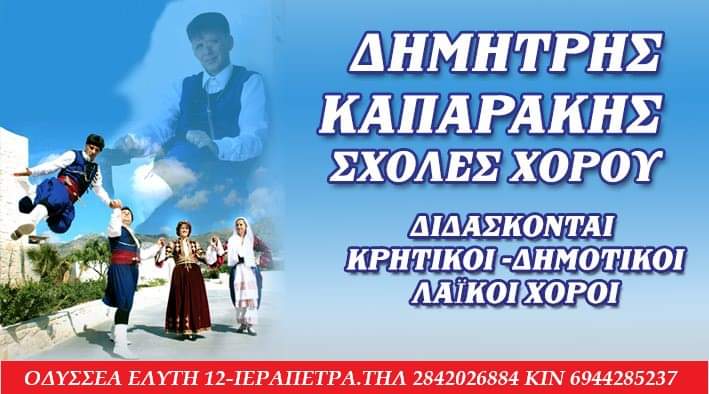 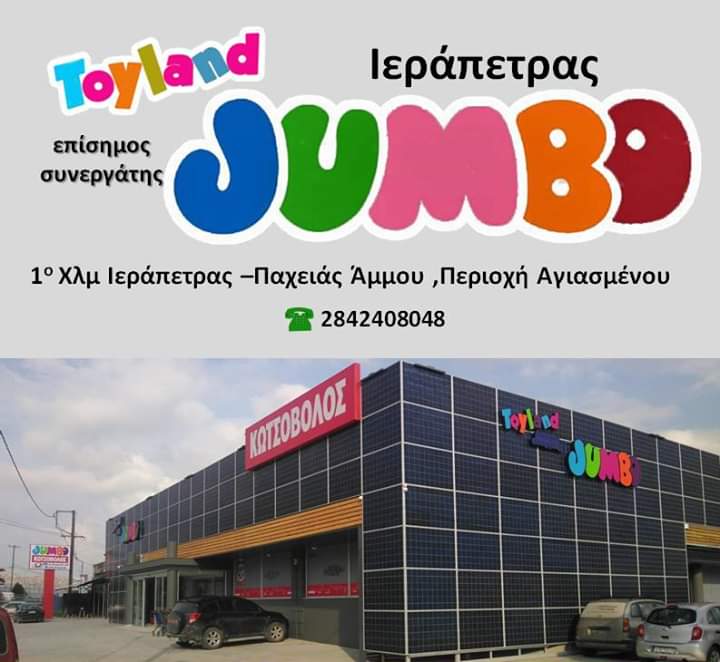 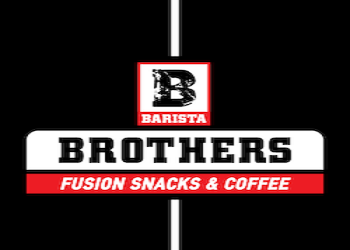 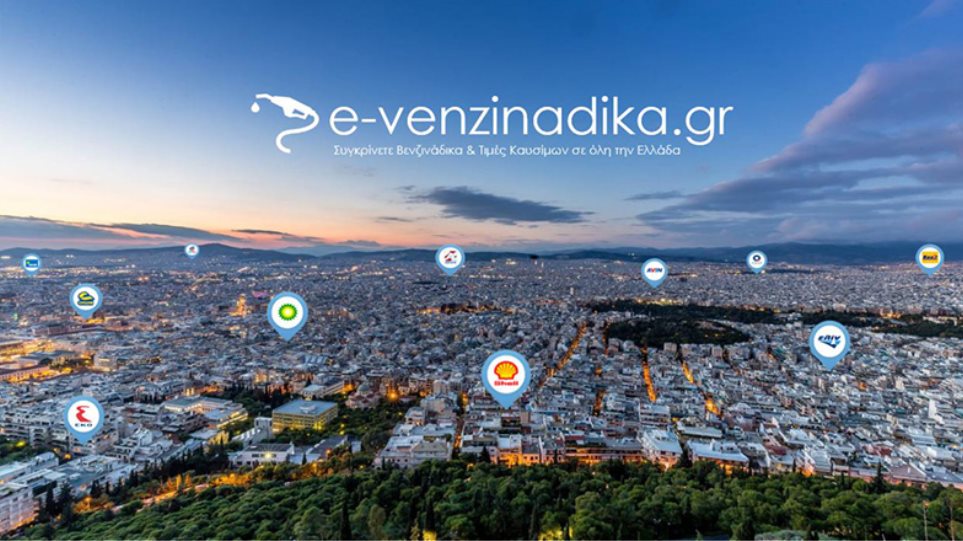 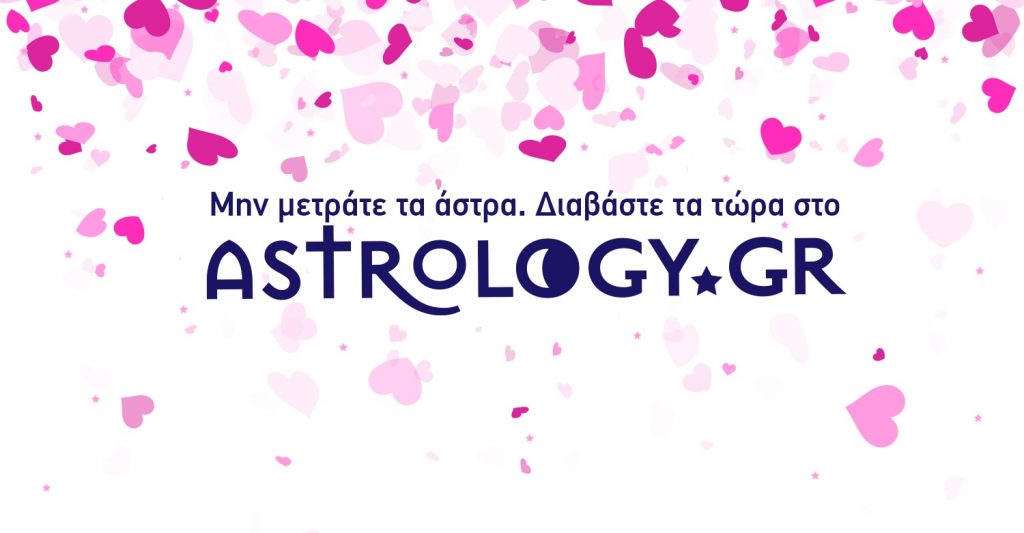 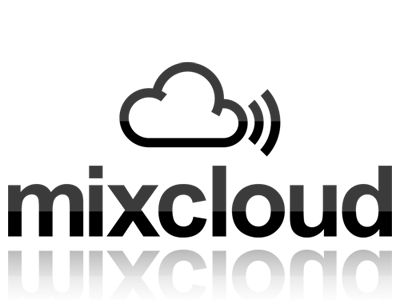 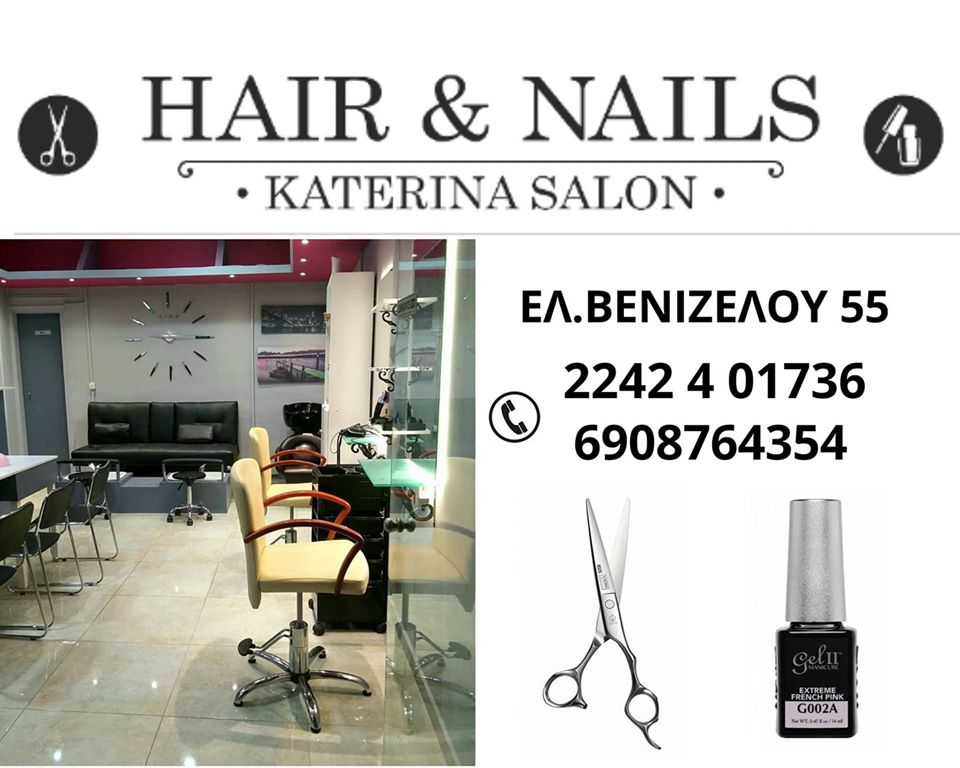 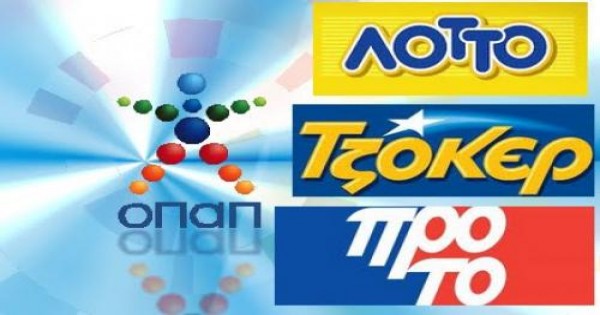 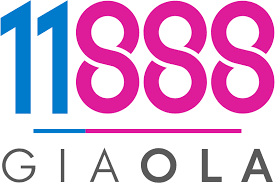 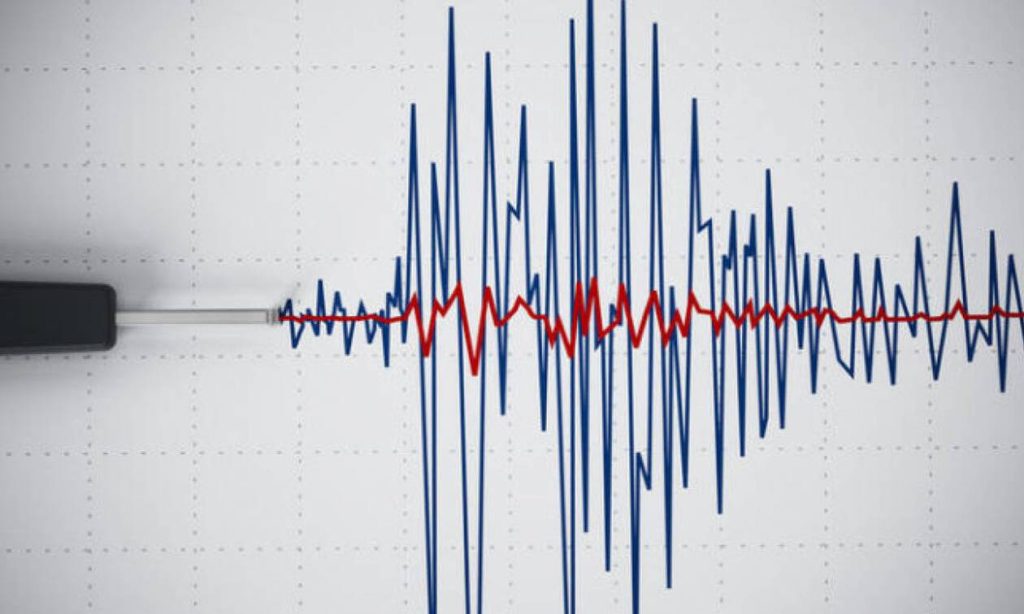 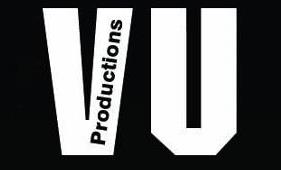 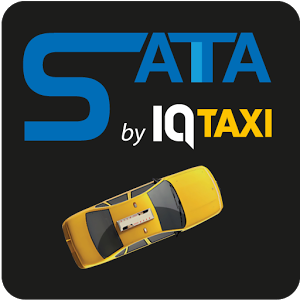 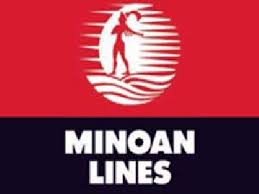